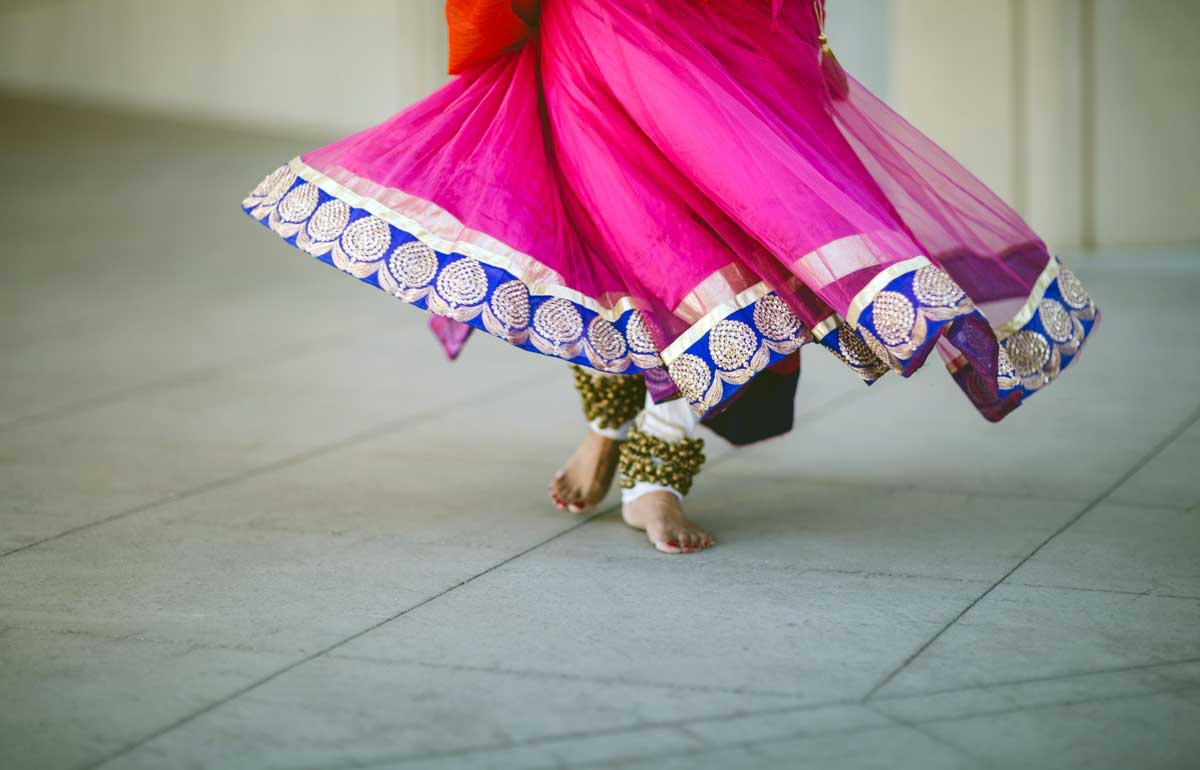 The Natya Shastra (a Sanskrit treatise on the performing arts) refers to the regional varieties of folk dance and music elements as desi, and states that these are meant as pure entertainment for common people, while the pan-Indian margi elements are to spiritually enlighten the audience. 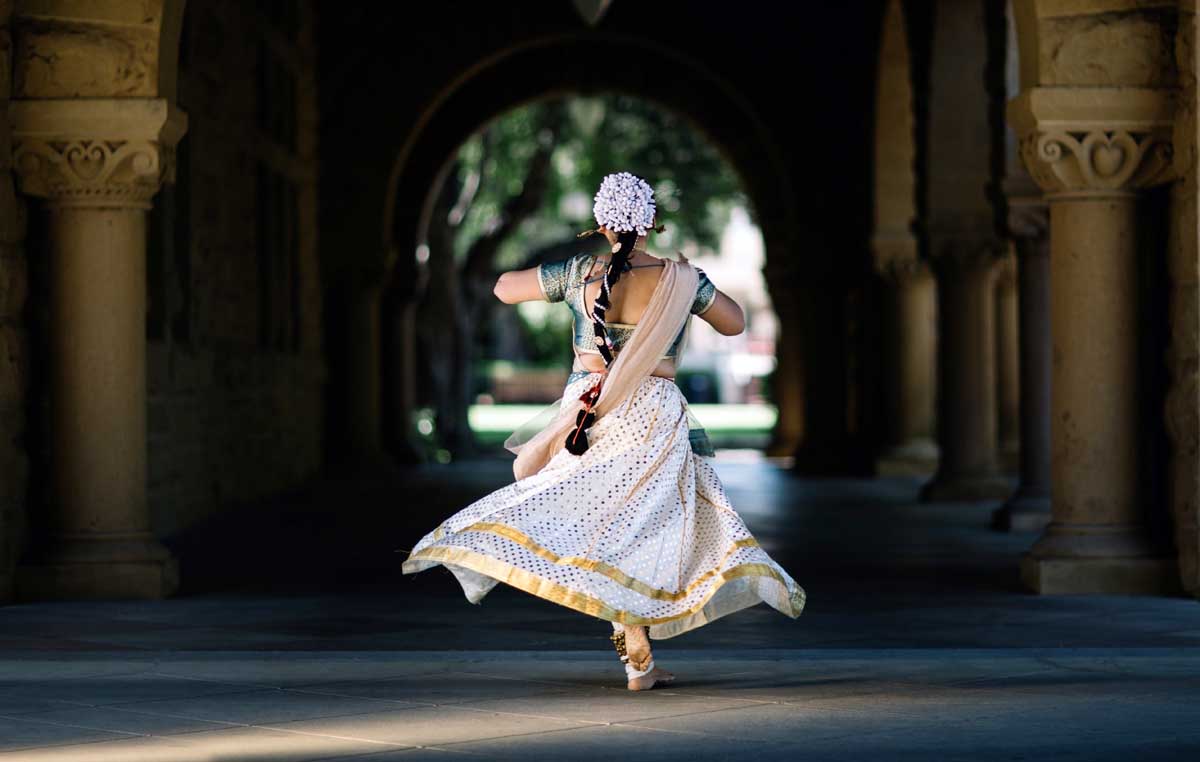 The medieval developments of the classical Indian dance and music led to the introduction of desi gharanas, in addition to the classical gharanas codified in Natya Shastra. 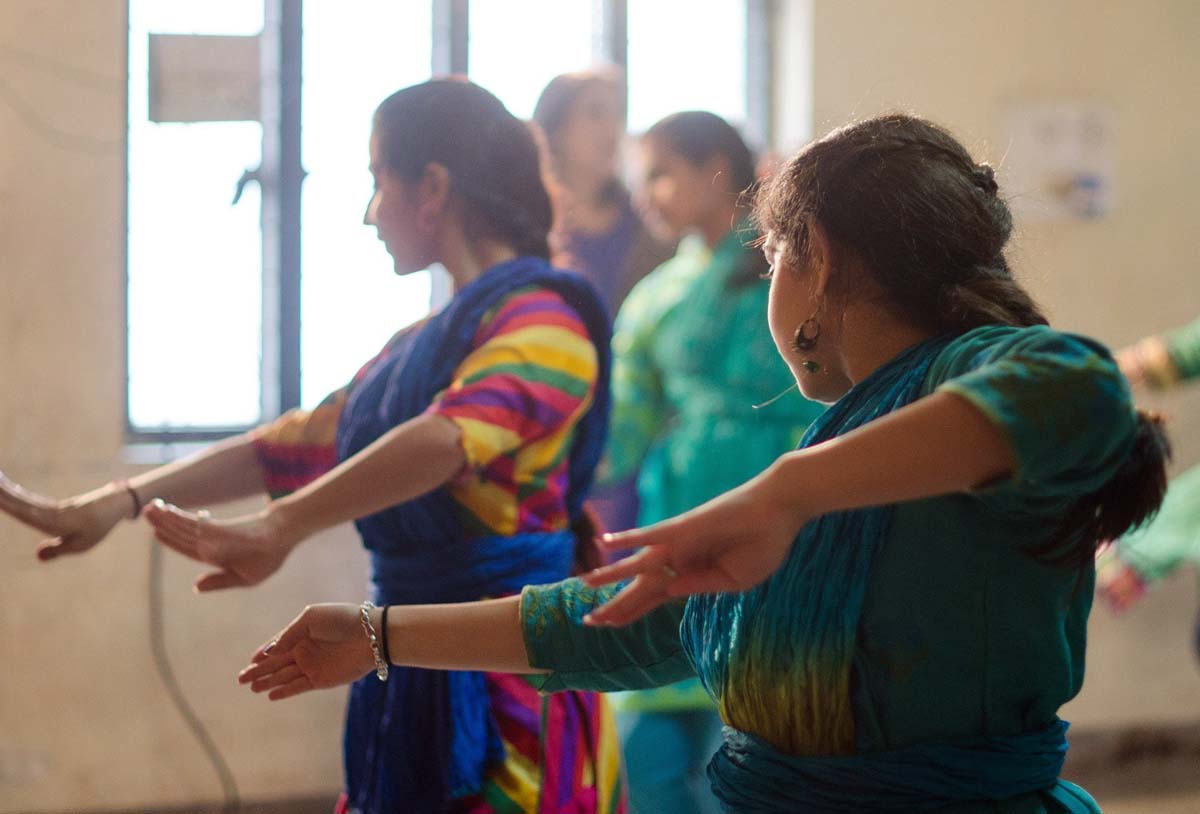 The desi gharanas further developed into the present-day adavus. There is raga in Indian classical music known as “Desi”.

Top ways to clear space on your iPhone