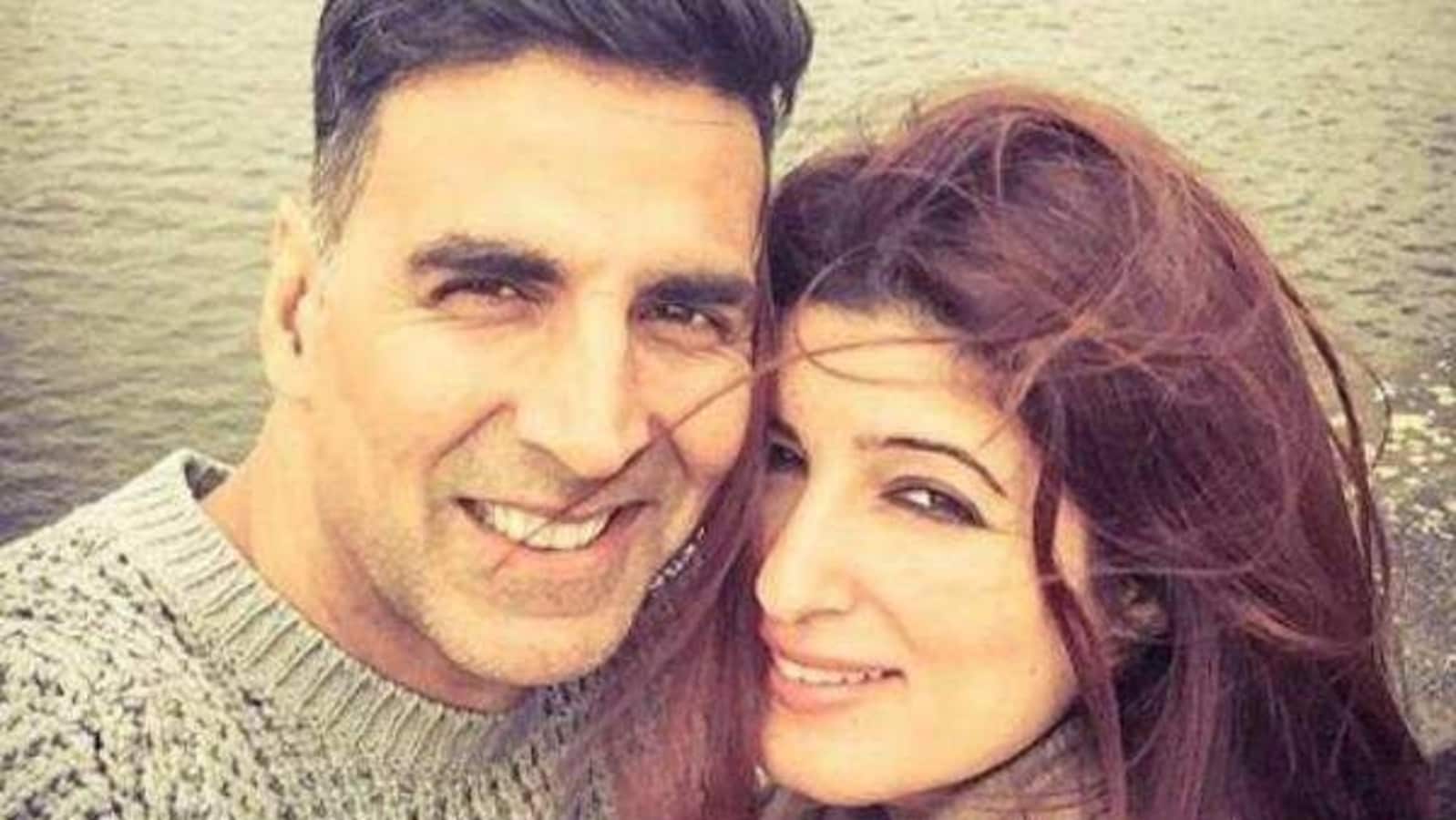 Akshay Kumar and Twinkle Khanna tied the knot in 2001. The couple will celebrate their 20th marriage anniversary this year.

According to the report, Akshay met Twinkle during magazine photoshoot.

In an interview, Akshay Kumar had already said that he fell in love with Twinkle Khanna during their first meet. The couple has confirmed that they fell for each other during the shooting of International Khiladi.

The wedding of the couple was an intimate occasion, where the couple celebrated their happiness with the closest people of their life.

In “Koffee with Karan”,  Akshay had revealed that when Mela was released, Twinkle was very positive about it and she also said that if it fails, she will marry Akshay Kumar. They got married in their friend’s house, Abu Jani and Sandeep Khosla’s residence.

Some of the wedding pictures are going viral on the internet. In these photos, Akshay was be seen busy with their wedding rituals. Just take a look for yourself.

Rayanka Debnath is an enthusiastic sportsperson and an entertainment PR. She is quite dedicated at her work and a quick learner with effective media skills. She is pursuing her bachelor's degree in Journalism and Mass Communication. Rayanka is also a trained dancer and martial artist.

Apple may sell iPhones as a subscription service,…