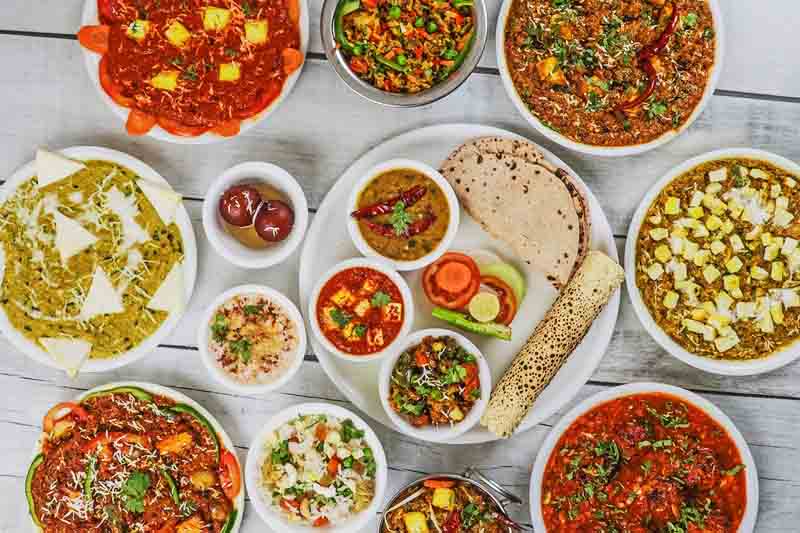 In regions of South Asia, desi in the context of food, implies “native” or “traditional”. Common examples are “desi ghee”, which is the traditional clarified butter used in South Asia as opposed to more processed fats such as vegetable oils.

“Desi chicken” may mean a native breed of chicken. This word is also usually restricted to Sanskrit-derived (Indo-Aryan) languages.

Heritage varieties of vegetables and other produce can also be qualified as “desi”. A “desi diet” refers to a diet and food choices followed by Indians around the world.

“Desi daru” refers to “country liquor”, such as fenny, toddy and arrack. It is differentiated from Indian-made foreign liquor such as Indian-made whisky, rum, or vodka.

How manufacturing has evolved in the world

Stay Alive is an amalgamation of my musical journey, says Style Bhai

We care for our automobiles more than we care for…