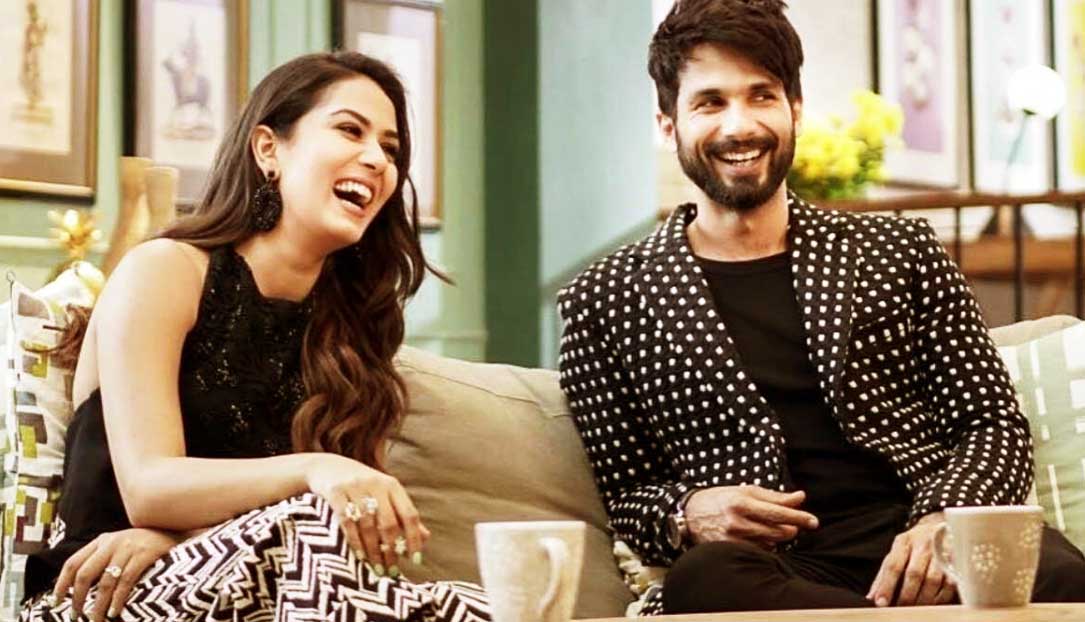 Shahid Kapoor showered his love towards his beautiful wife and he surprised her with a bouquet this evening.

On Instagram, she shared the picture of the bouquet and wrote, “That’s how you melt my heart. @shahidkapoor I love you.”

The fans of the couple showered their love and reaction in the post, most of the fans said how lucky she is, and some people said that people should learn something from the actor.

Apart from all of that, Mira Rajput and Shahid Kapoor will soon celebrate the 6th anniversary of their marriage.

Mira married Shahid when she was just 20 years old. In an interview with Shahid, when asked about this question, he responded and said, “She got married so young, had two kids and had to figure out how to deal with that when she was just stepping out of being a kid herself. She must have had her dreams and desires but she pushed those aside. That’s a lot to deal with. Also, the fact that we have an age difference, we are 13 years apart.”

Rayanka Debnath is an enthusiastic sportsperson and an entertainment PR. She is quite dedicated at her work and a quick learner with effective media skills. She is pursuing her bachelor's degree in Journalism and Mass Communication. Rayanka is also a trained dancer and martial artist.

Bhansali discusses his 25-year career trajectory at a London masterclass

Apple may sell iPhones as a subscription service,…

The Kapoors celebrate again – This time, for a…